The Windrove Network promotes the commercial use of drones in the Hamburg metropolitan region; That’s also the meaning of the German acronym behind the name. To this end, since 2017, Windrove has been bringing together users, designers, and suppliers of drone-based services and products. Open, solution-driven networking promotes the further development and the safe and fair deployment of commercial UAV applications.

One area of focus is the analysis and shaping of the operating framework. Hamburg is ideally suited for this. The city is home to numerous established industries, such as logistics, aviation and renewable energies, where the use of drones makes sense. At the same time, the city has the advantage of short distances when it comes to official regulatory issues — which are a decisive factor, especially in such a densely populated area as the City of Hamburg. The goal of Windrove is to achieve acceptance and safe integration of automated flight in urban airspace. Windrove invites all involved to take part in discussions to jointly and proactively shape Urban Air Mobility (UAM).

As UAM is one of the six product areas of the aerospace cluster, Hamburg Aviation, Windrove has access to all of the cluster-wide organisational structures. In return, the local aviation industry has an official aerial view of the drone ecosystem. Windrove initiates projects and brings “ideas people” togetehr with users, far beyond the borders of the metropolitan region. This gives birth to joint projects and activities which increase the exchange of ideas and the visibility of the field on both national and international levels, such as with the DLR project City ATM and with Medifly Hamburg. With diverse event formats, the network provides the UAM community and all interested parties an open and neutral platform beyond organisational and industrial limits. Windrove’s core targets also include raising the visibility of groundbreaking activities and competencies within the regional industry. At the ITS World Congress 2021, for example, Windrove presented Hamburg’s pioneering UAM projects.

The Free and Hanseatic City of Hamburg is supporting the network’s activities within the Windrove 2.0 project until the end of 2022. 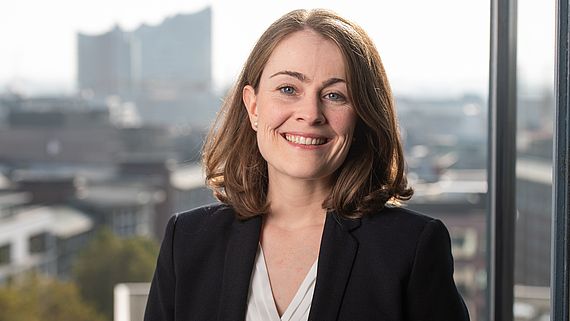 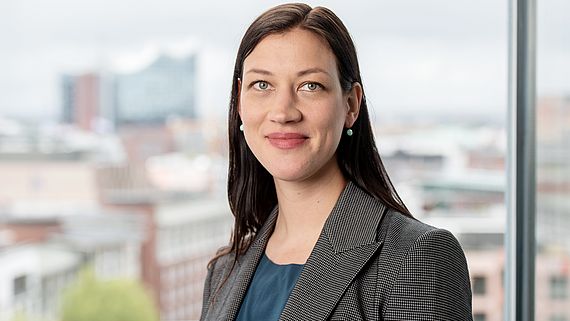 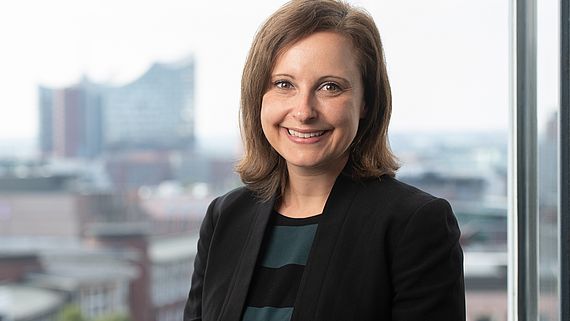